‘HM has dared the Opposition to debate CAA’

‘I am enjoying waiting with them’

This is the letter I have written to Nitish Kumar⁩ today asking him how the JD(U) has formed an alliance with the BJP for the Delhi elections, given his own views on the BJP, and the massive national outrage against the divisive CAA-NPR-NRC scheme. 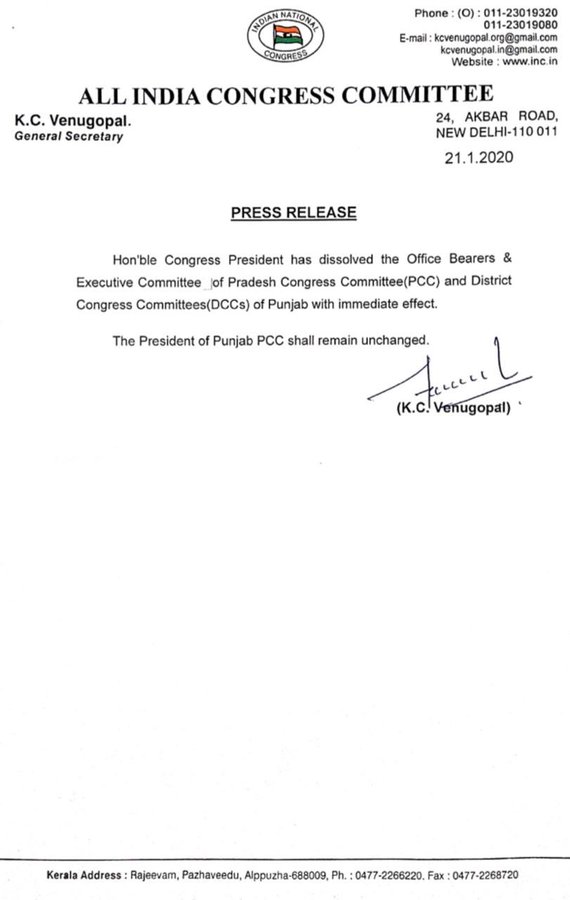 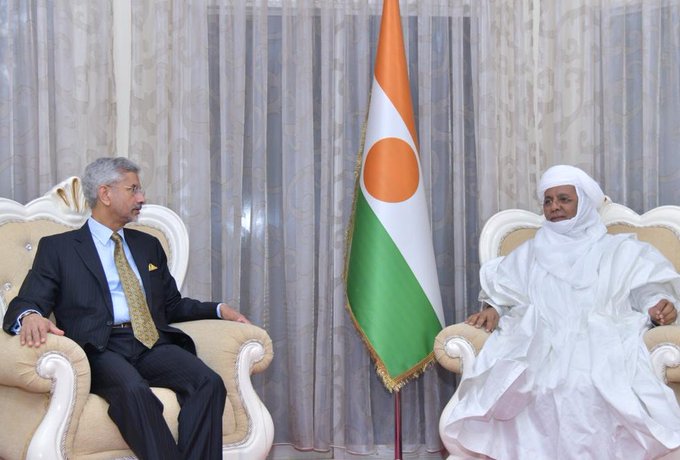 First ever visit by an Indian External Affairs Minister to Niger 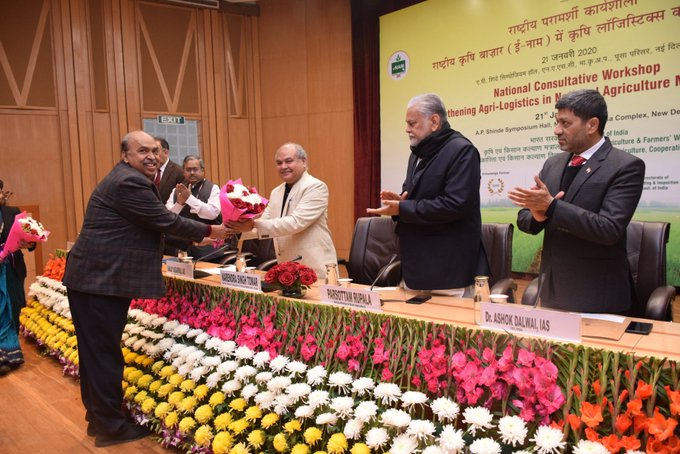