CAA – Centre granted four weeks to file it’s reply. Court hinted at setting up a five-Judge Bench to hear the case. The matter will be listed after five weeks for interim orders: @Bar&Bench

Supreme Court agrees to hear plea by telecos for modification of verdict on AGR: @Bar&Bench

‘Being dismissive of citizens’ dissent..’ 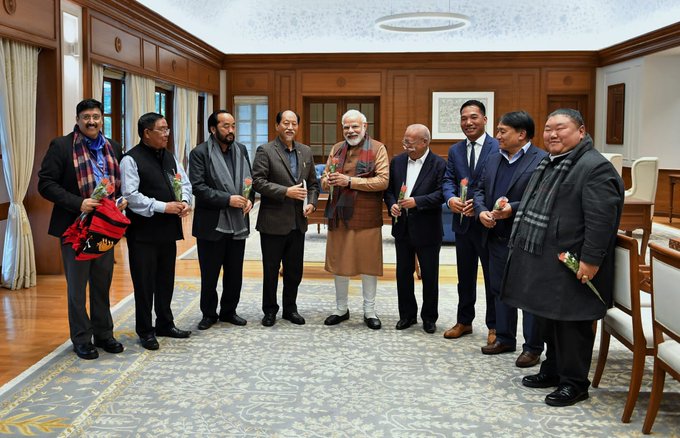 ‘Moment of the day!’

Moment of the day! pic.twitter.com/nDR877R1R9

‘Decide whether the country should come first or..’

Dr Subramanian Swamy on the agitation against CAA

NITs will be fully functional from their respective permanent campuses by 31st March, 2022

‘This is an appeasing statement from the former CM’

This is an appeasing statement from the former CM. Does this mean the Congress forms Govt asking the Muslims and Muslims only? Do they not care about the Hindus or the other communities?

This is so demeaning. What form of politics is this?

The Congress party should be renamed from Indian National Congress to MLC – Muslim League Congress. They only talk about Muslims and try to polarize them.

Six people from the PFI were arrested in Karnataka. It is the same organization that has, in the past, been supported by both Sonia and Rahul Gandhi. PFI’s were plotting to kill RSS and BJP’s people. 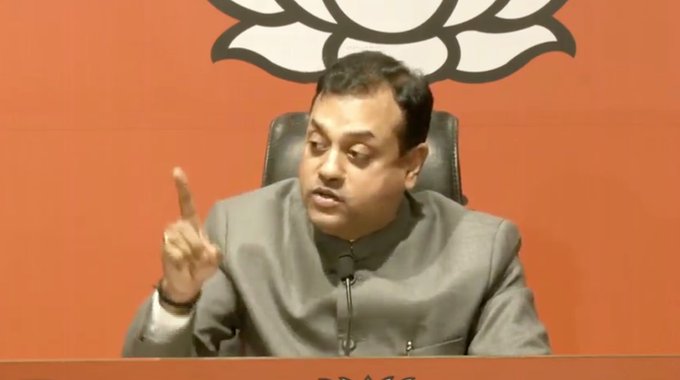 ‘I urge PM to rescind this move at once’

‘Catching up with fellow travellers..’ 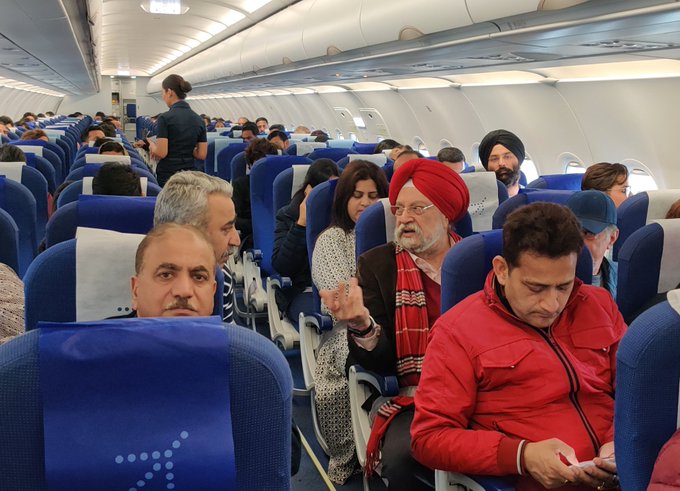 At the time of the country’s First General Elections in 1951, there were 489 Parliamentary Constituencies spread across 26 states: @ECISVEEP 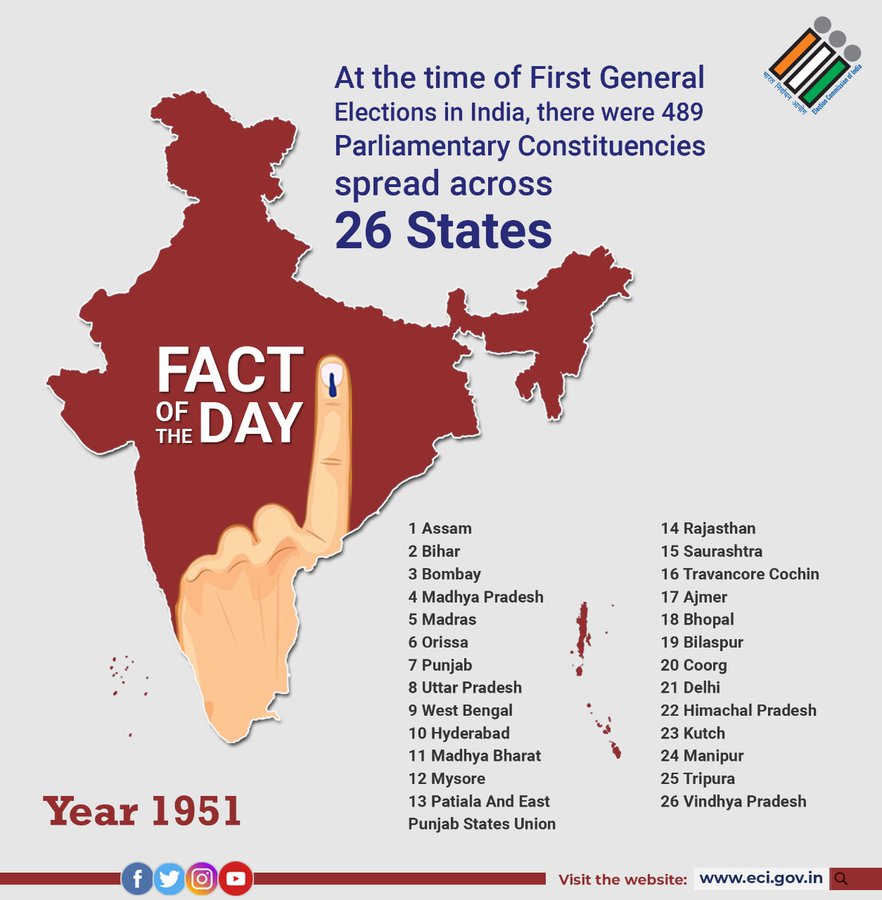