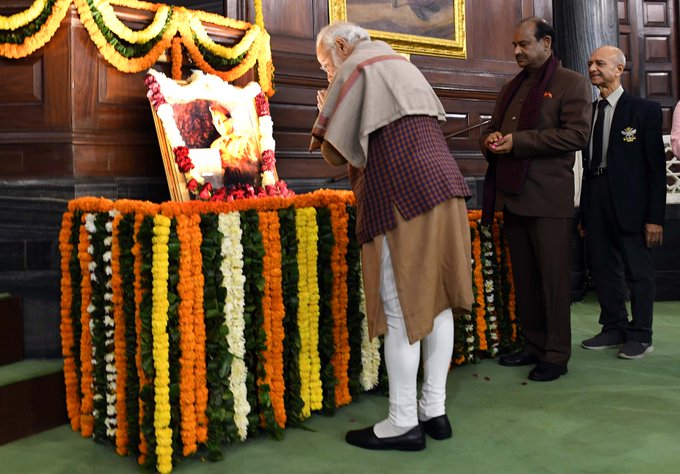 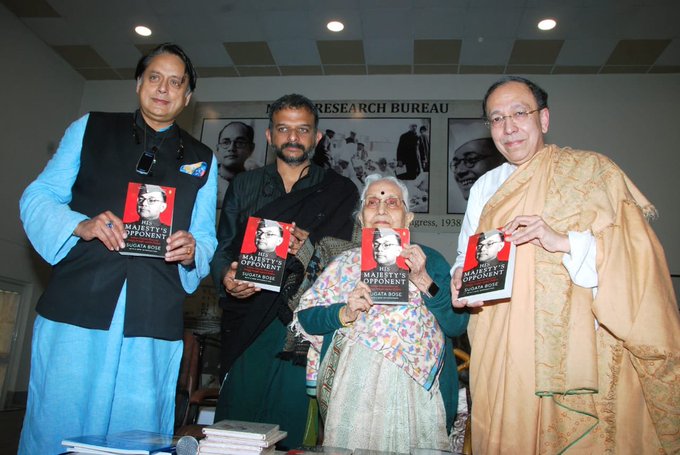 ‘The world is alarmed by the direction INDIA is taking’

‘People’s mandate is sacrosanct and its sanctity supreme’ 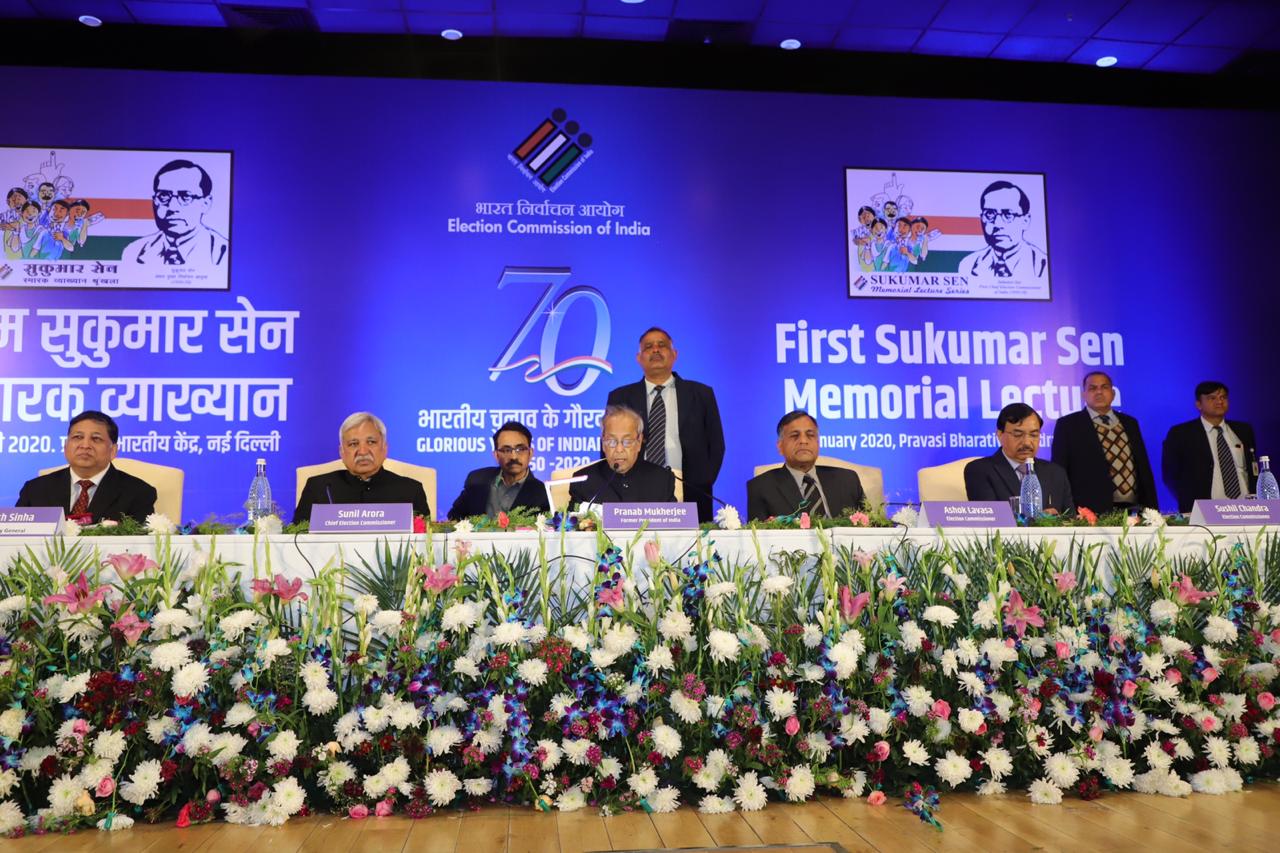 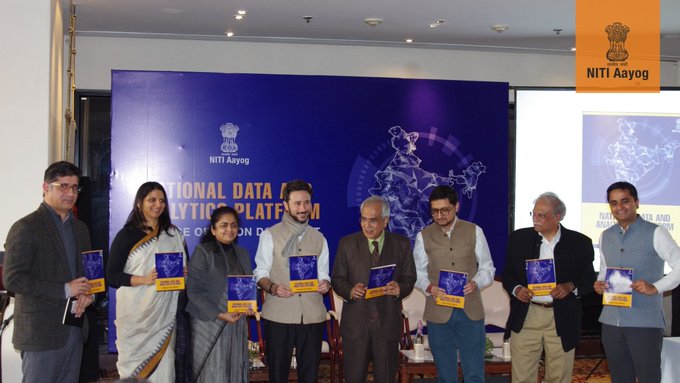 ‘An endless row of missteps’ 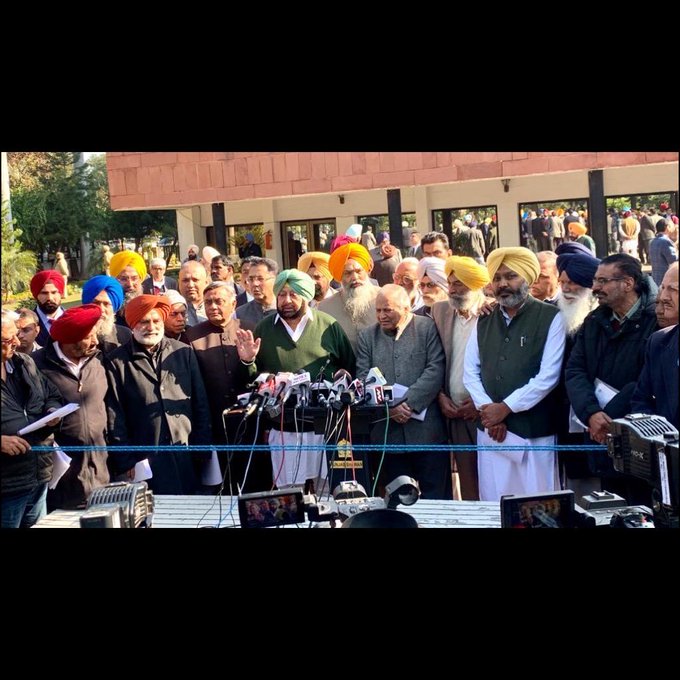 Discussed on setting up 6 ITI hubs across the State to develop skills & increase employment opportunities for the educated youth at meeting held in Sahayadri Guesthouse, under the guidance of Pawar Saheb today: Ajit Pawar – Deputy Chief Minister, Maharashtra 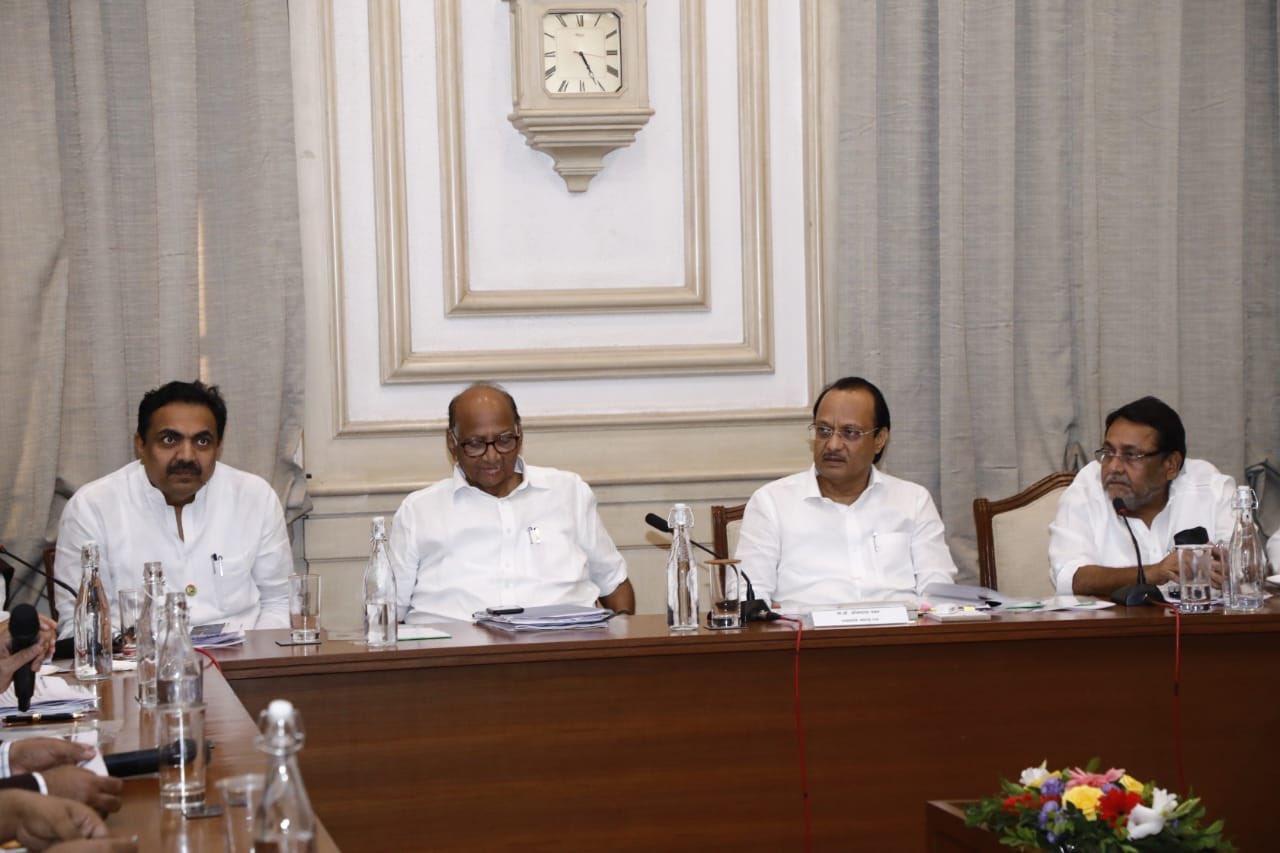 “The devastating effects of government money that is ‘cut’ “ 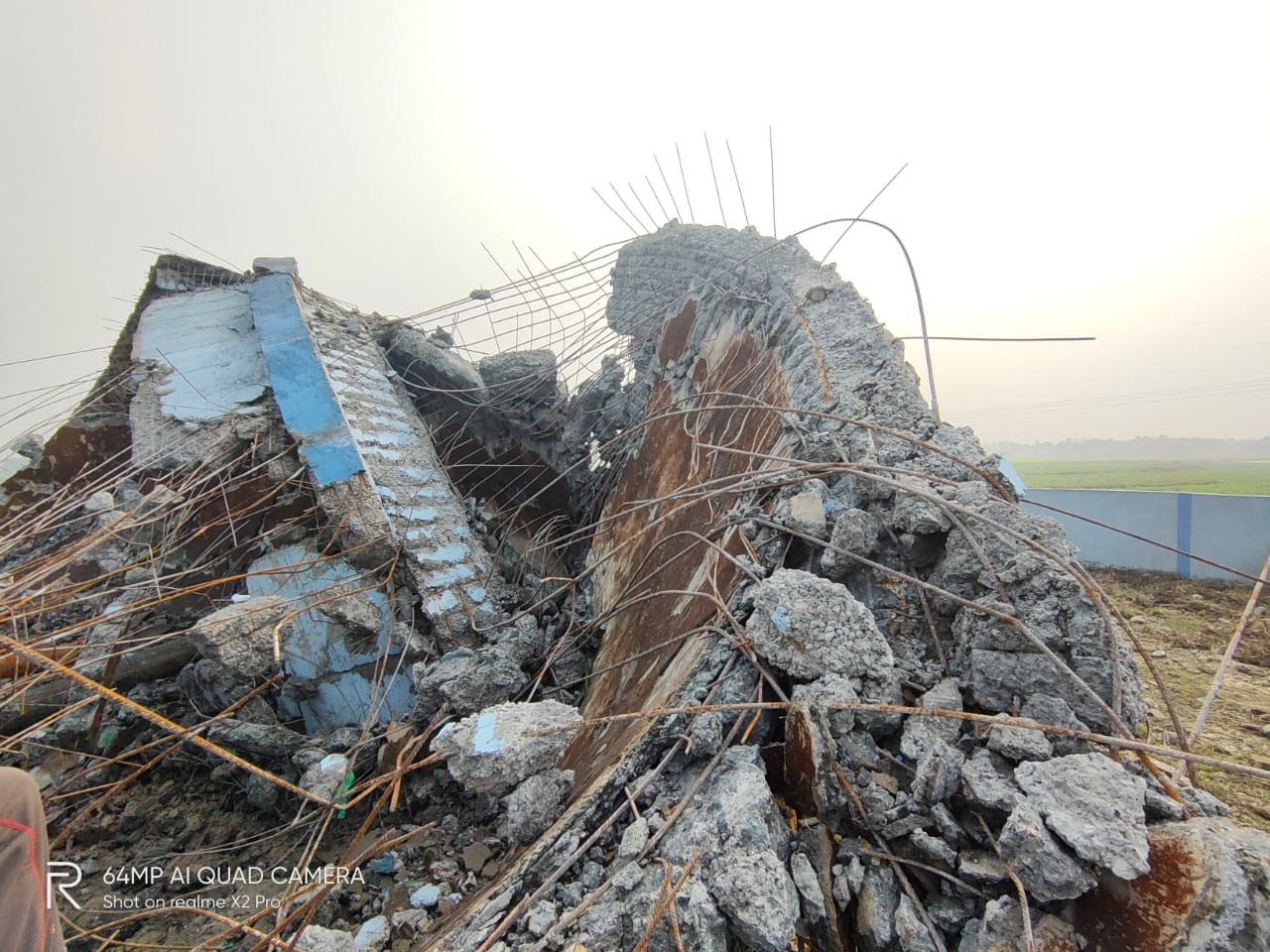 ‘Today I devote 50% of my time to Thuglak, not take a paisa from it’

In Manipur, all work and no football, makes for a dull day: Gaurav Gogoi – Congress leader 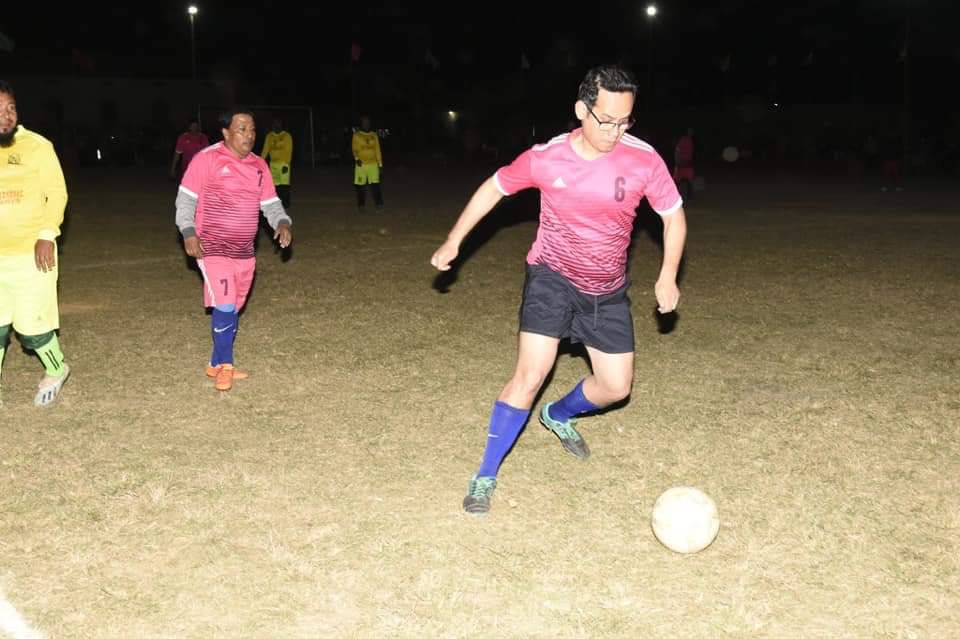