Padma Awards – one of the highest civilian Awards of the country, are conferred in three categories, namely, Padma Vibhushan, Padma Bhushan and Padma Shri.

‘Kejriwal’s AAP has lost all elections after 2015’ 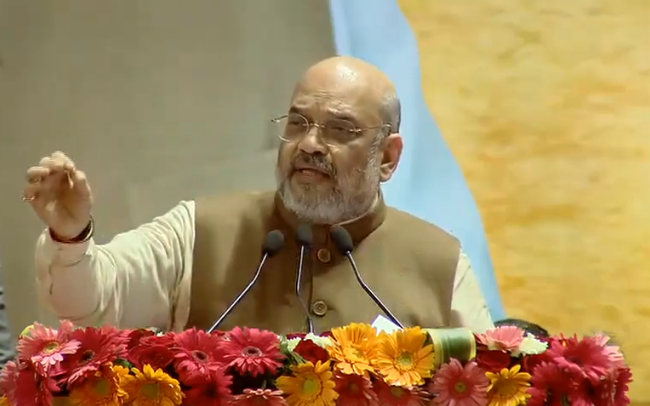 ‘I could not recognize..’ 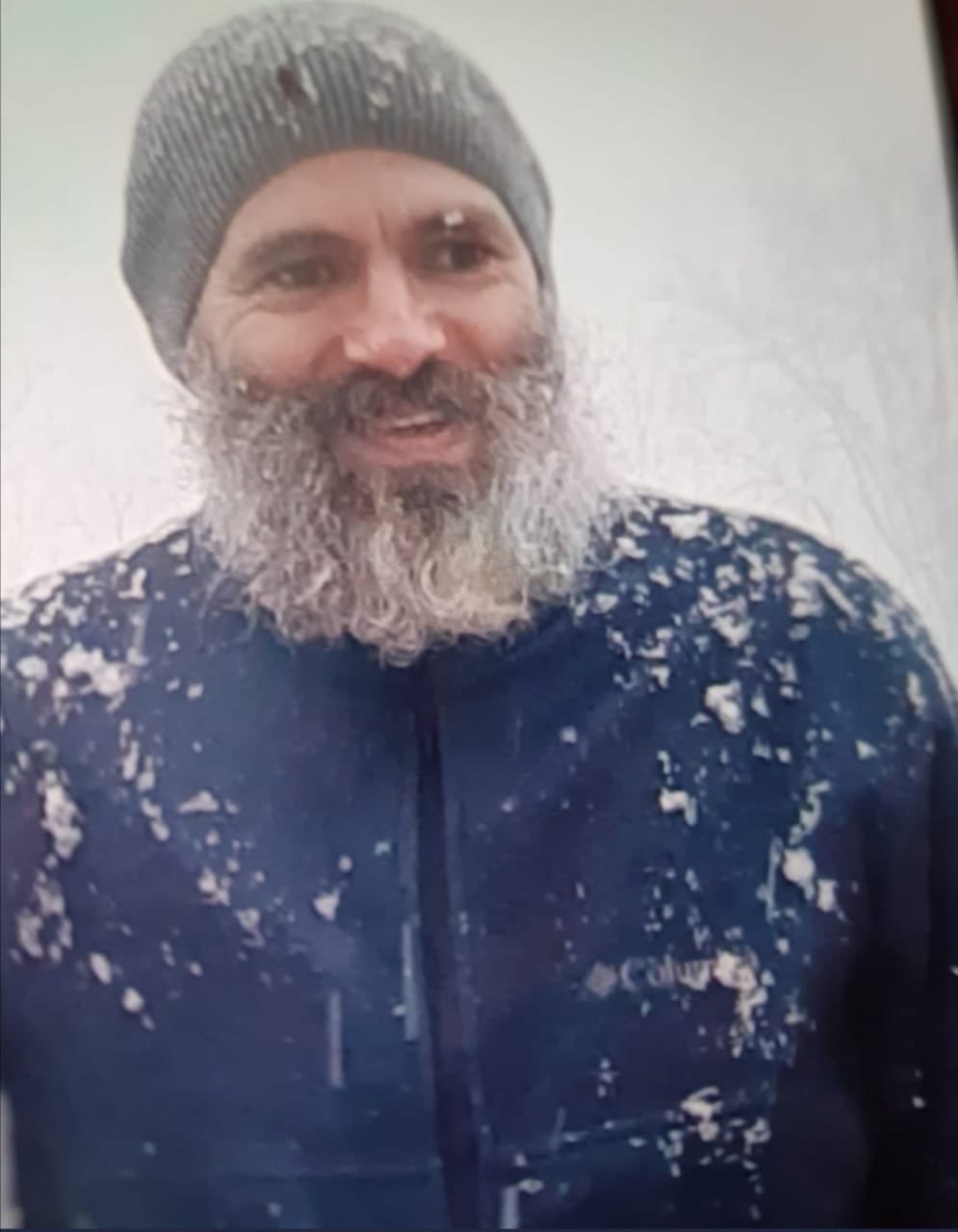 Rajasthan Assembly passes a resolution against the CAA

I invite Amit Shah ji to come visit any Delhi govt school with me. I will cancel all my appointments for him. Politics on education is a positive change, but dirty politics is not welcome. pic.twitter.com/WC3N5oiWyD

Senior Delhi leader Harcharan Singh Balle ji, who has been a four-time MLA in Delhi Legislative Assembly, is warmly welcomed to the Aam Aadmi Party: @ArvindKejriwal 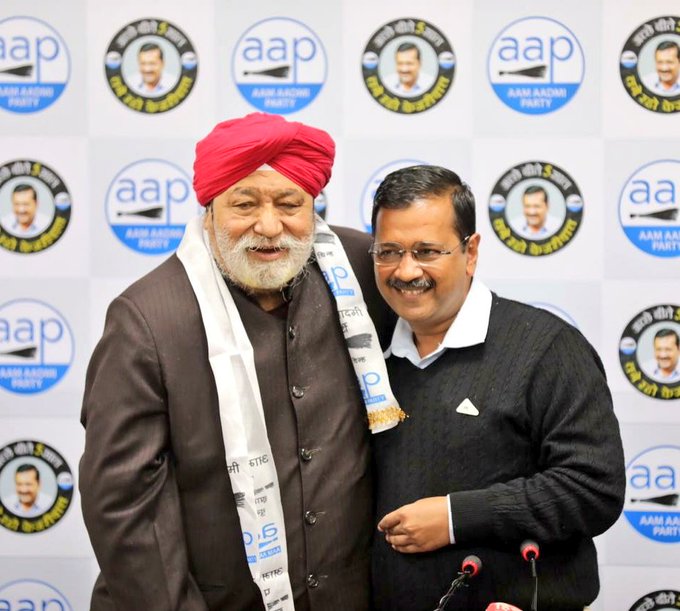 ‘A thumping victory in Municipal elections’

‘He sees Amaravati as my legacy. It is not’

‘Locusts – the threat has not receded’