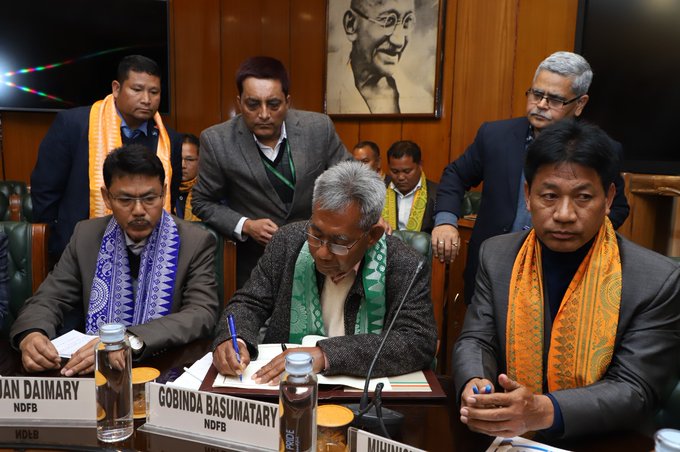 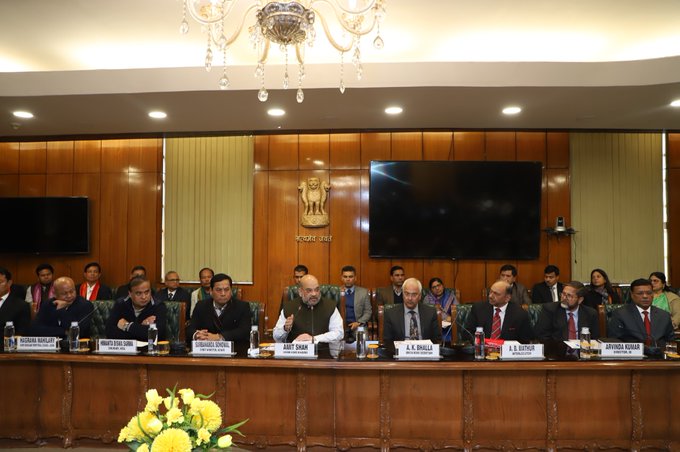 Bodoland agreement has one great essential for success. The agreement is very inclusive in nature

‘You dream, I will give opportunities to fulfill those dreams’ 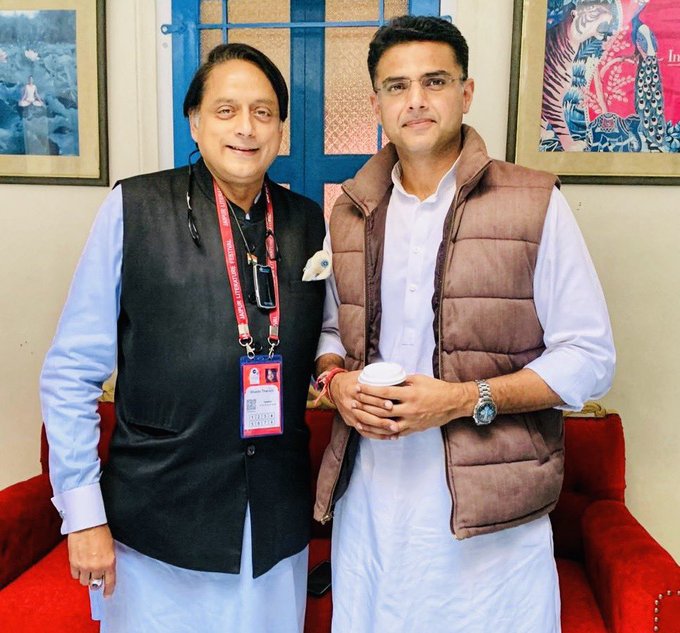 ‘At the Makanpur fair, yesterday’