‘No evidence of misestimation of India’s GDP growth’ 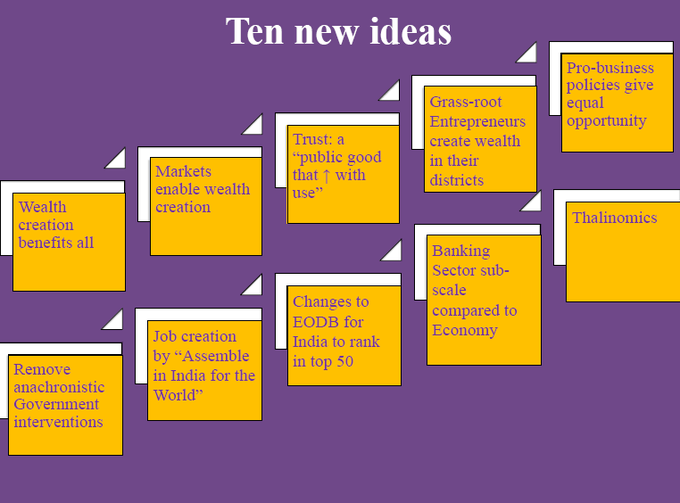 That’s the Economic Survey, in a nutshell…. 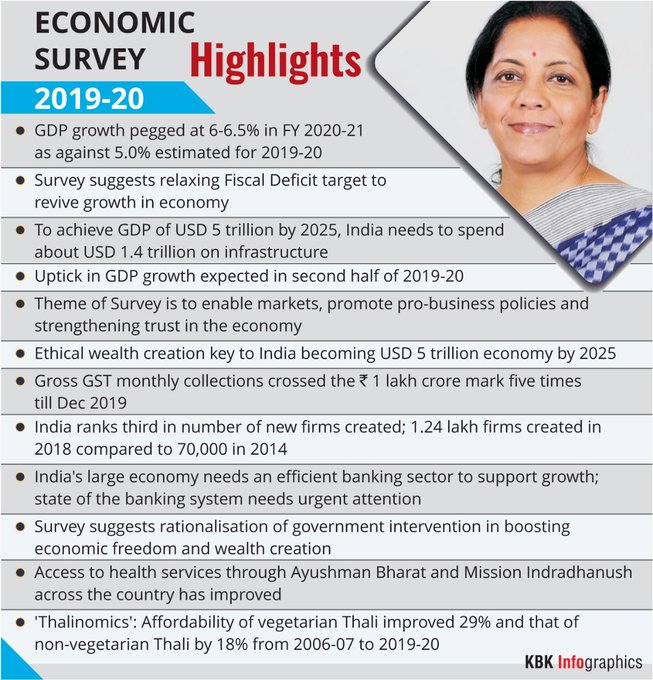 Growth projection made by economic survey for the financial year 2020-21 is 6-6.5%. In his last economic survey, he had made a robust projection of 7% and we will end the year of growth by under 5%. I am afraid 6-6.5% will end up to be 4-4.5%: @SupriyaShrinate
#BJPkaDataGhotala pic.twitter.com/uiYC70ciZN

‘Not a word on the macro-economic situation’

Impressed by the insightful analysis of Arun Surya Teja on “3 Capitals Vs 1 Capital”. This is a must watch video…: N Chandrababu Naidu – TDP President

Impressed by the insightful analysis of Arun Surya Teja on “3 Capitals Vs 1 Capital”. This is a must watch video…https://t.co/LnAVoO7oup

In consultation with the Home Minister Amit Shah and our National President JP Nadda on the affairs of the state: BS Yediyurappa – Karnataka CM 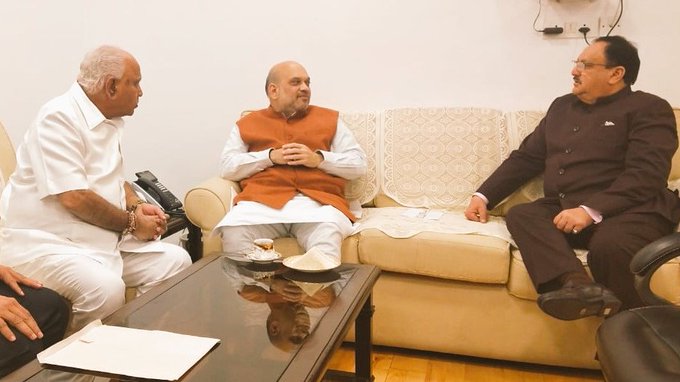 ‘How much love is being received from all over Delhi…’

WHO, declares a public health emergency of International concern over the global outbreak of Corono Virus

‘By 2025 mobility would have taken a new shape’