‘I salute the people of Delhi’

‘In many States we had made promises we could not keep’

‘My best wishes & congratulations to Mr Kejriwal and the AAP on winning the Delhi Assembly elections.’

Many congratulations to Sri @ArvindKejriwal Ji on an impressive hattrick victory: @KTRTRS

‘My request to CEC is simple’

‘A watch with Khadi dial and strap’ 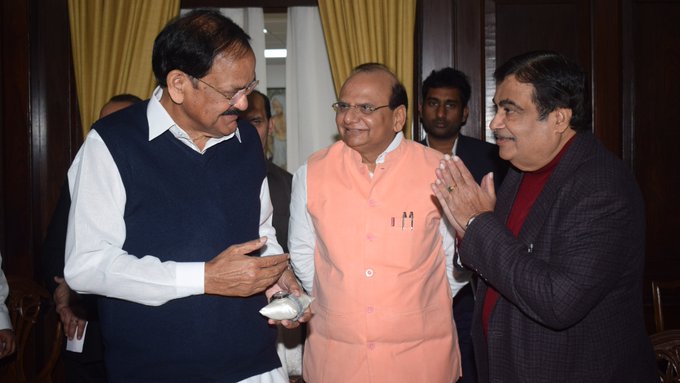 ‘My Mother & other mothers in the neighborhood’