I will meet anyone who is willing to talk on CAA and NRC. I will meet them within 3 days : Amit Shah

Rishi Sunak, the son-in-law of Infosys Co-founder Narayana Murthy is the new Finance Minister of UK

Pravasi Bhartiya Kendra to be renamed as Sushma Swaraj Bhawan 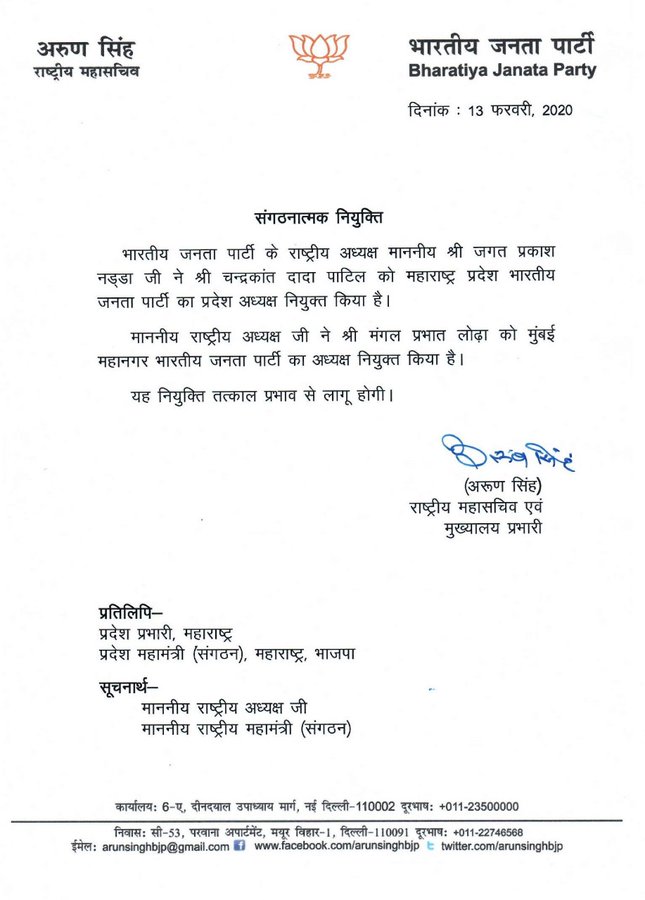 In light of the fake news doing the rounds that Pandit Jawaharlal Nehru did not want Sardar Vallabhbhai Patel in his cabinet, sharing a series of letters & documents. Here’s the truth:

Am humbled by the kind words and blessings from His Holiness The Dalai Lama. Thank you very much @DalaiLama : Arvind Kejriwal 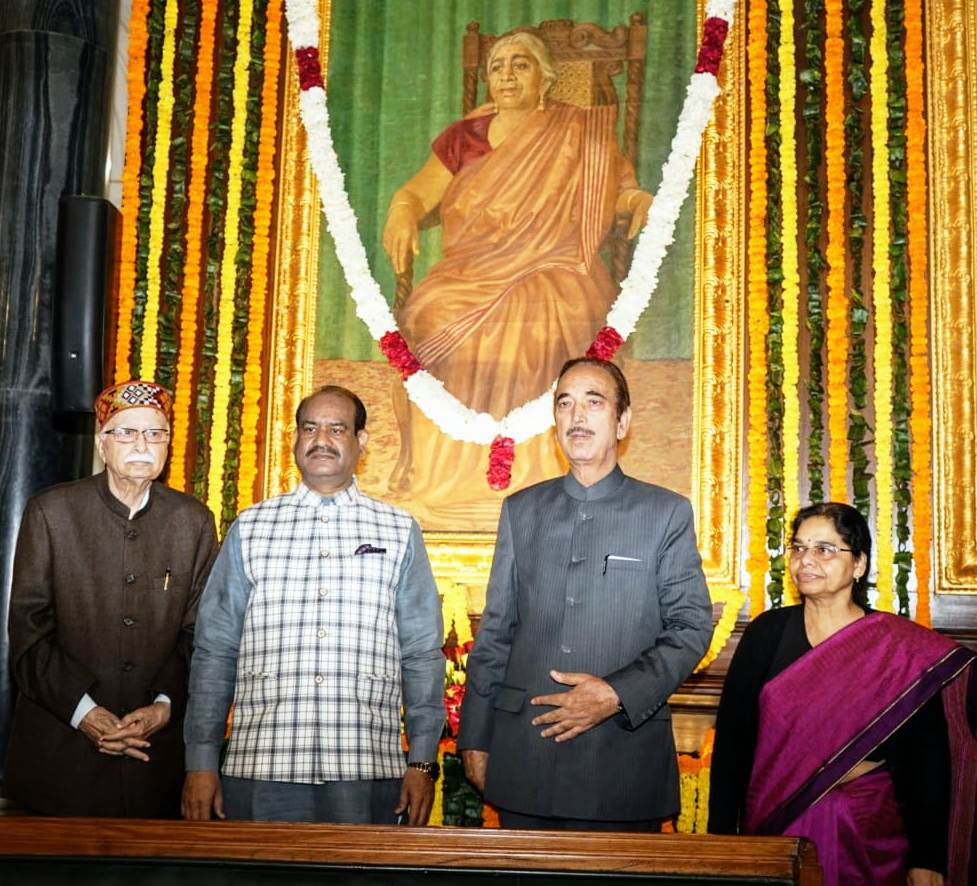 ‘Preparations for the annual Attukal Pongala’