Remembering Sushma Swaraj ji on her birth anniversary and her incredible contribution to our nation.

A rickshaw puller from Varanasi receives a letter from PM Modi

‘Today as we remember our 40 CRPF martyrs..’

‘Budget & Beyond’ at NITI Aayog

This was one budget where the impact on equity, bond and currency markets was positive; if more has to be done beyond the #Budget2020, we are willing to do that: Union Minister @nsitharaman during an interaction with Economists#NitiAayog pic.twitter.com/i1ZLi6sBiS

‘TN Govt’s Budget is a shortfall for all’, says DMK President MK Stalin 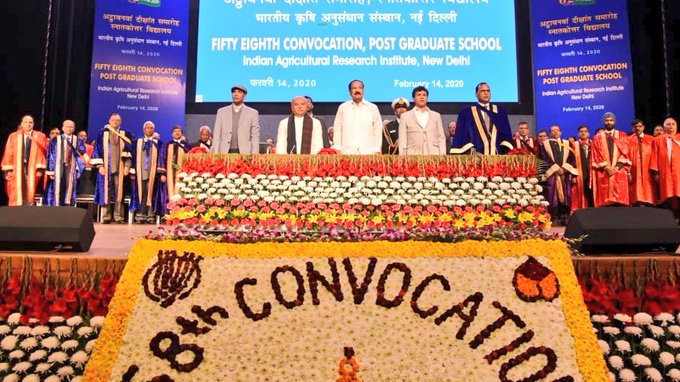 ‘MP with the best participation’

‘A moment of joy for us’

‘Margherita a site of harmony’