“As the CBSE Class X and XII exams commence today, best wishes to all young Exam Warriors, their parents and teachers. I urge my young friends to appear for the exams in a happy and stress-free manner. Months of hardwork and preparation will surely lead to great things!” 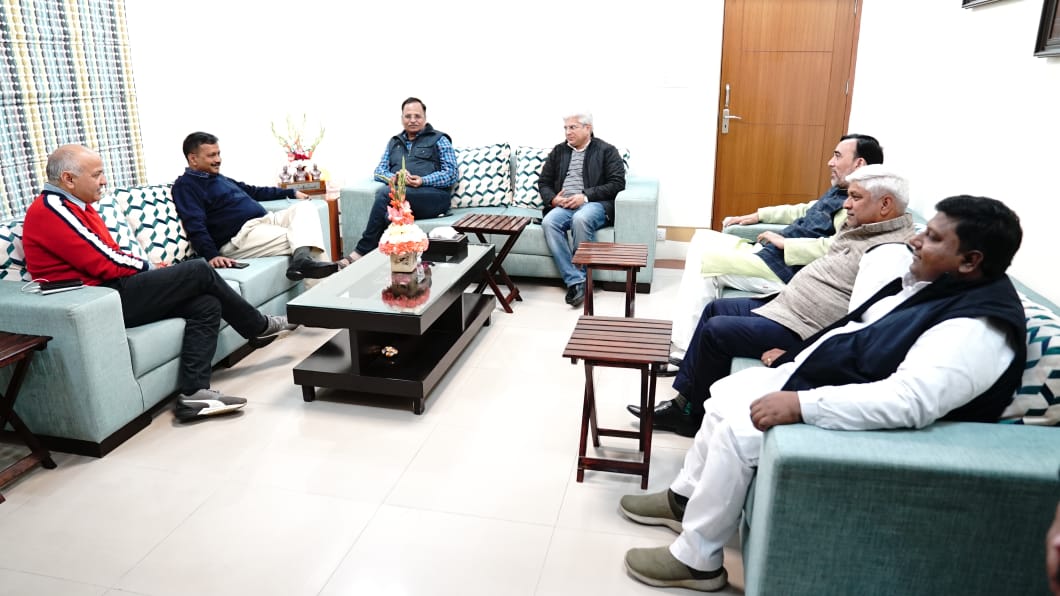 The RBI Board recommends aligning the financial year of RBI, currently July-June, with the Government’s fiscal year

Coffee break on the lawns of No: 1, Janpath, with Hon’ble CM of AP on 15th feb, 2020: Vijayasai Reddy, YSRCP Parliamentary Party Leader

“Best birthday wishes to Hardeep S Puri, good friend and great colleague. Admire your energy and focus on so many key accounts. May you fly even higher: Dr. S. Jaishankar – External Affairs Minister”

Such a pleasure to catch up with @SpeakerPelosi. Her consistent support to India-US ties has always been a great source of strength: Dr. S. Jaishankar – External Affairs Minister 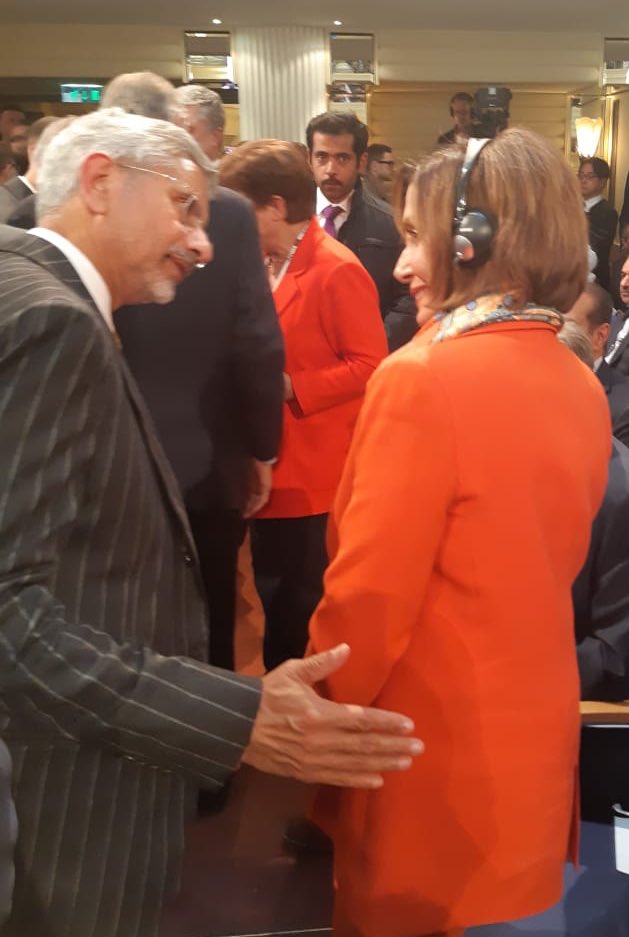 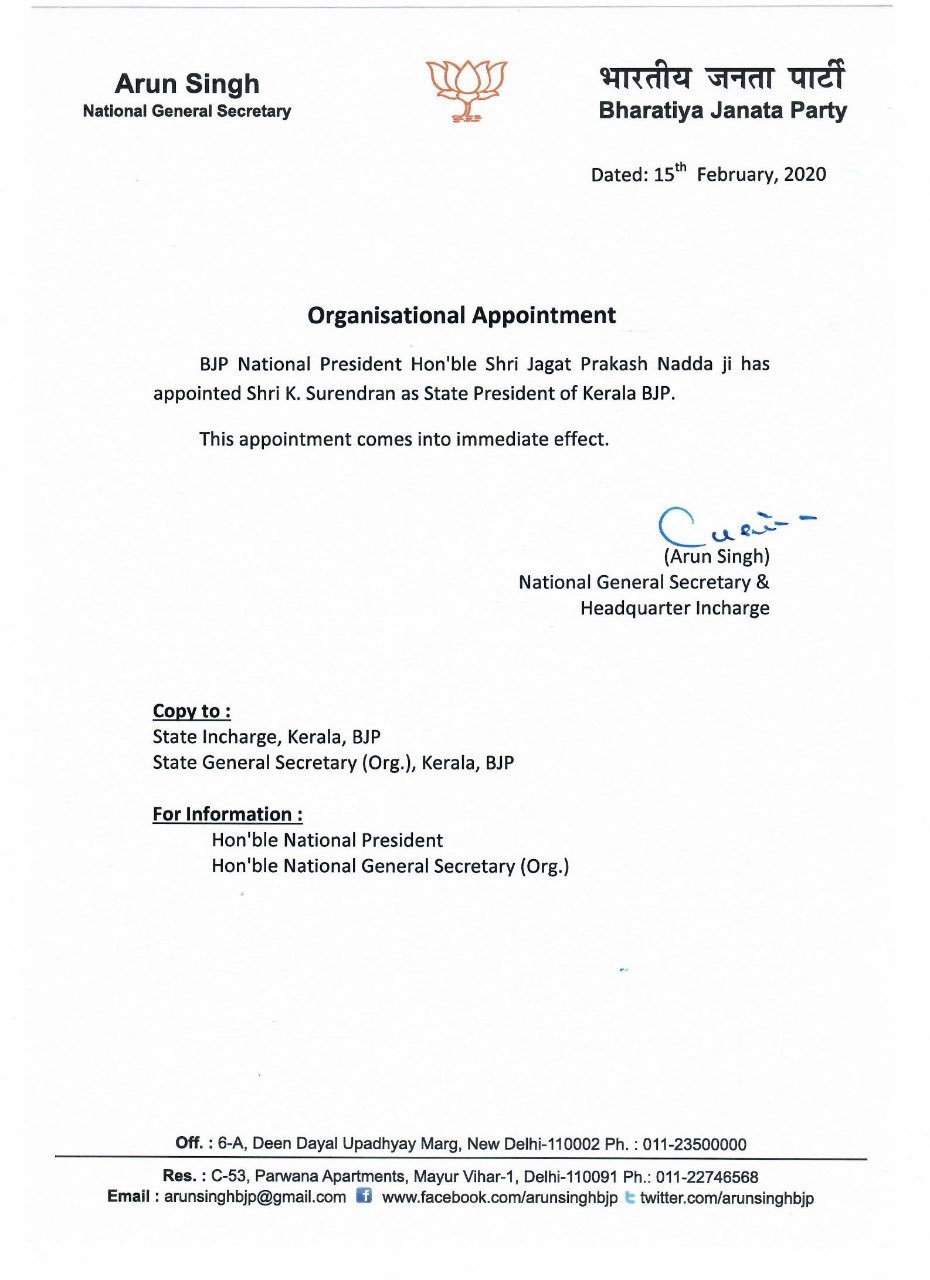 Travelled by green bus to Navi Mumbai Municipal Corporation.
Public Transport is a very important part in development of cities.
Electric buses are contributing a lot in reducing pollution. pic.twitter.com/jRmfgfgmAV

‘We will do everything to identity sporting talents!’

Srinivasa Gowda, from Karnataka, participating in ‘Kambala’ – Buffalo race in a slushy paddy field – covered 142.4 meters in 13.62 seconds, which is faster than Usain Bolt’s 9.58 seconds for 100 meters

What a dream run !! Absolutely thrilling feat by Srinivas Gowda from Karnataka who ran like the wind with his buffaloes in the local buffalo race‘ Kambala’. He is being compared to the Olympic gold medallist sprinter Usain Bolt. @incredibleindia pic.twitter.com/tbPxu4JSOu

‘On the first day testing of snow skiing facilities at Auli..’

First day testing of snow skiing facilities at Auli with ITBP personnel. I tried snow scooter ride. The Uttarakhand Govt has taken good care of the winter sports facilities at Auli which will require some improvements for international events to be organized here. https://t.co/GurHEzsbFu pic.twitter.com/UjslLFGdJi