Income Tax searches lead to the detection of undisclosed foreign assets of more than Rs. 1000 crore 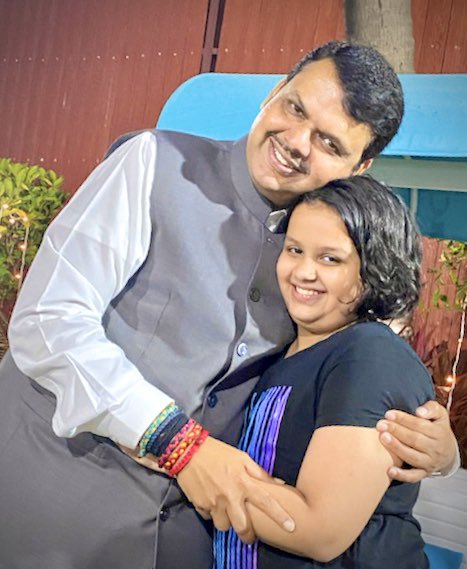 ‘First Super Fab Lab outside the US’

‘By the next term, irrevocable damage would be caused to the State’

My open letter to the people of Andhra Pradesh… 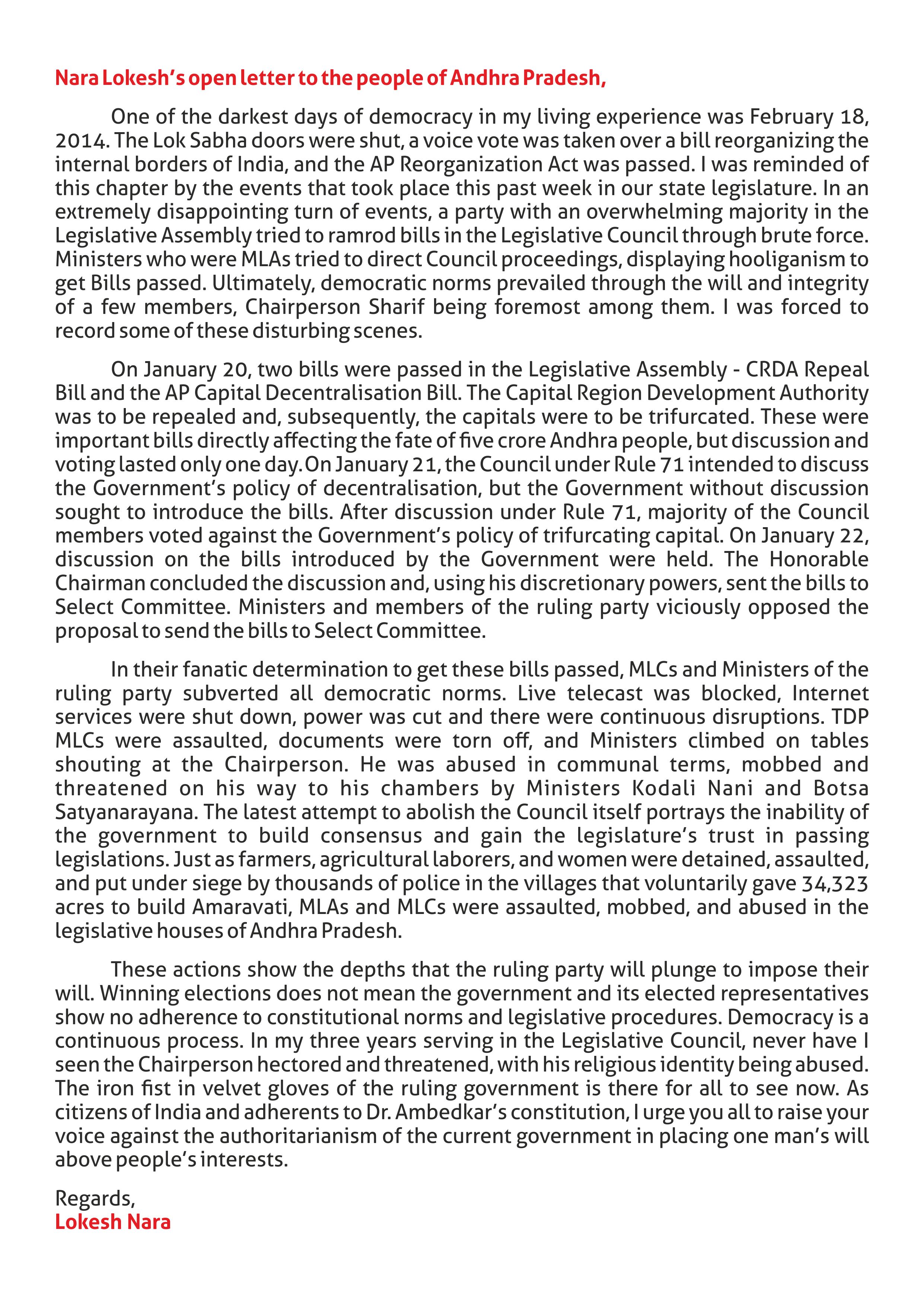 During the special session of 15th Rajasthan Vidhan Sabha 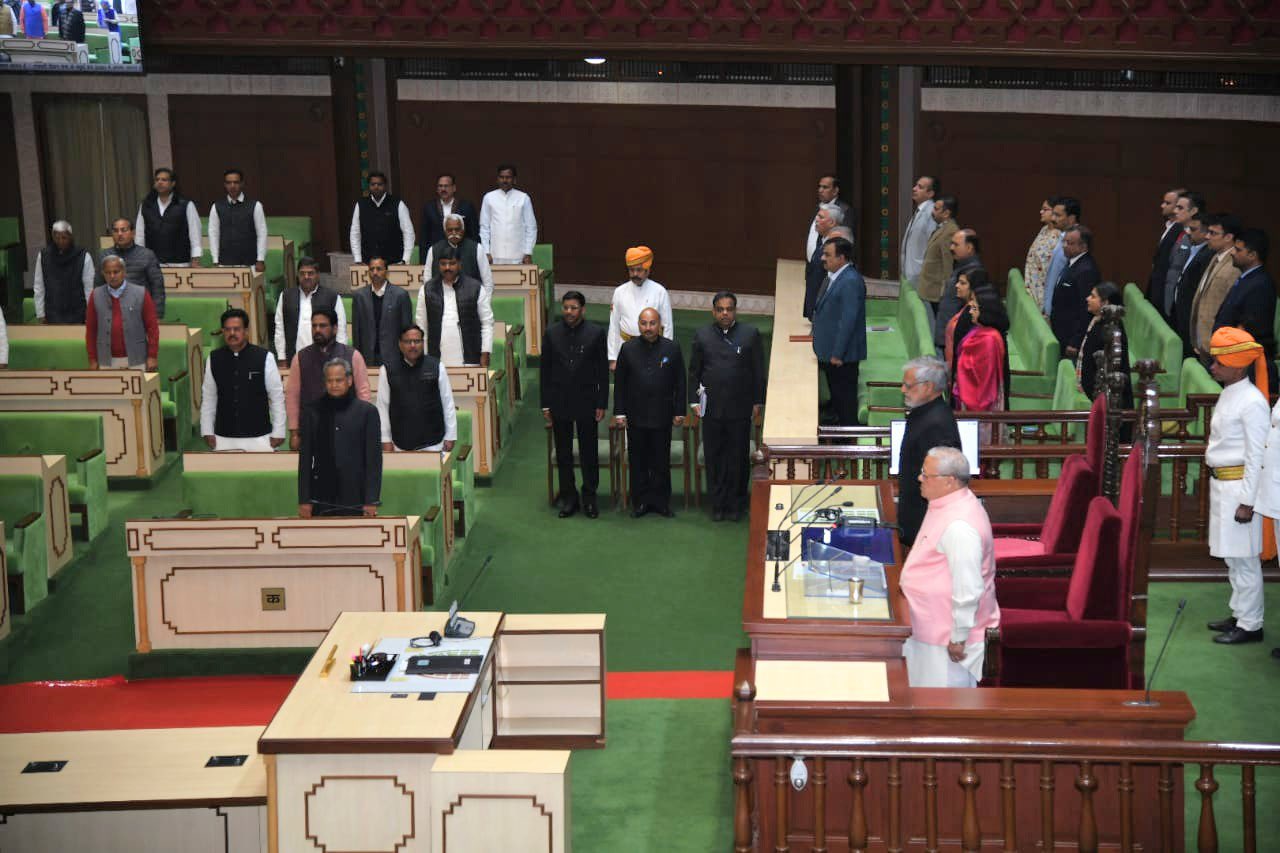 Breakthrough all barriers and feel that you are blessed, this is the one and only step you have to take. The rest will all happen :
@SriSri