‘Spent a wonderful afternoon at Hunar Haat on India Gate’

‘Trying my hand at some music’

‘Glimpses of our culture and diversity in one map’

Glimpses of our culture and diversity in one map…have a look at this. #HunarHaat pic.twitter.com/dFWyO0KC3K

‘No rules and regulations were followed’

No rules and regulations were followed, not even a peon is appointed this way. Are we living in a democracy or a banana republic and what is the Government trying to hide that they need ‘their’ man as the CVC: @ManishTewari pic.twitter.com/1QGlvDkPaj

‘It is my responsibility to remove bottlenecks and provide funds’

‘They both have done yeomen service..’

President @realDonaldTrump & @FLOTUS will be on their first visit to India from 24-25 February 2020 at the invitation of PM @narendramodi. 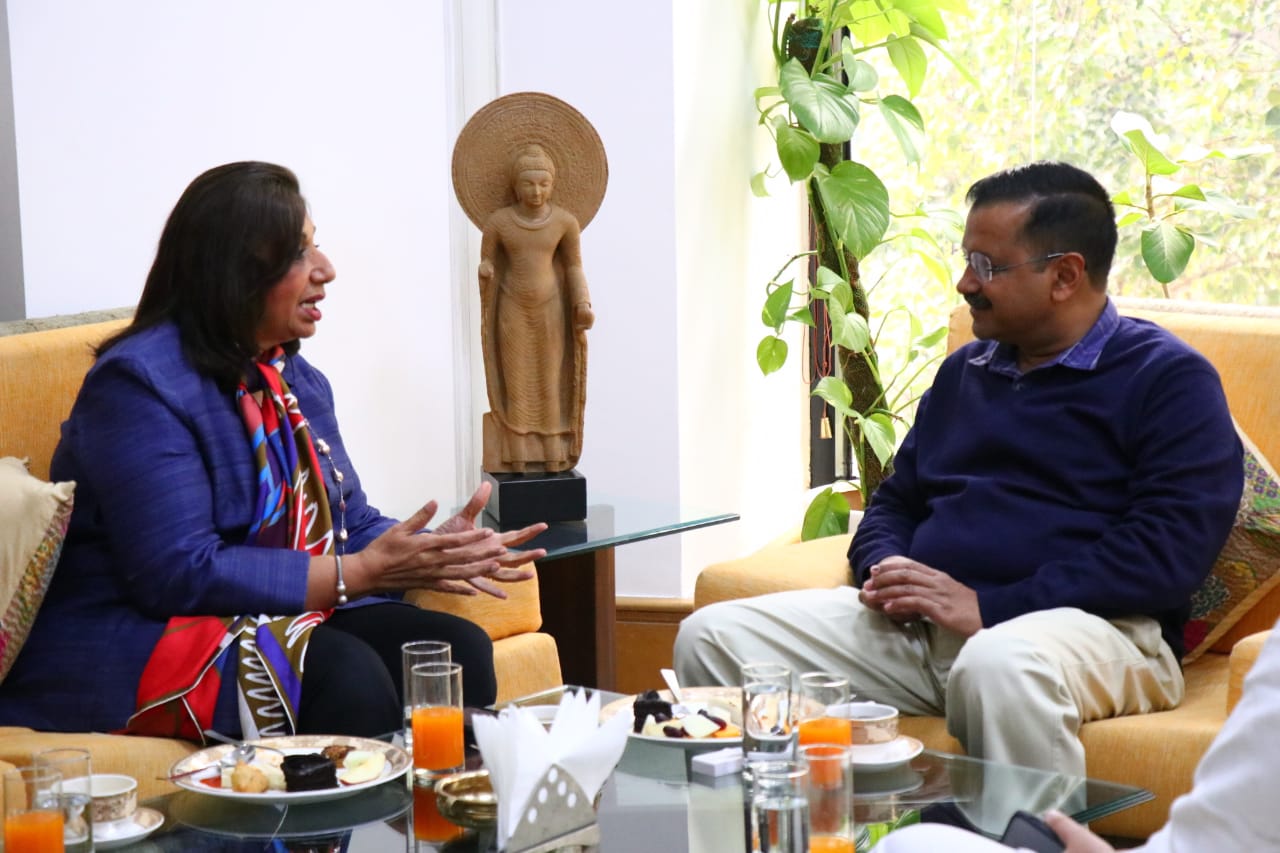 ‘Thank him for Germany’s strong support..’ 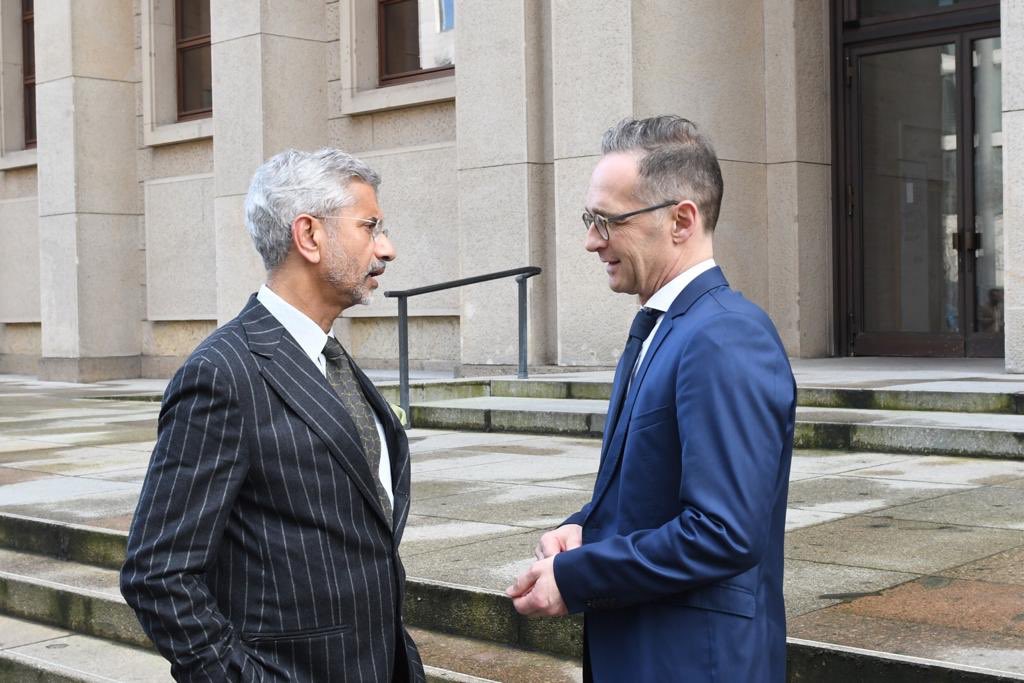 ‘Hyderabad Biome will be the 1st center in Asia’

‘Bipartisanship is key to effective policy-making’

It’s a beautiful song and I’m sure it will lift the spirit of the entire Khelo India University Games 2020 in Odisha! The anthem is composed and sung by Padamjeet Sehrawat and Kamal. The entire #KIUGOdisha2020 will be live telecast in Star Sports, DD Sports and Hotstar…. pic.twitter.com/fclzSZMKV6

The CAA will have no impact on anyone who is born in Tamil Nadu. DMK should explain who will be affected by the Citizenship Act: TN CM EPS

‘We must surmount the challenges to the harmony of this country’

‘Soon there won’t be any dearth of buses’

Portfolios of the Ministers in Arvind Kejriwal’s Cabinet 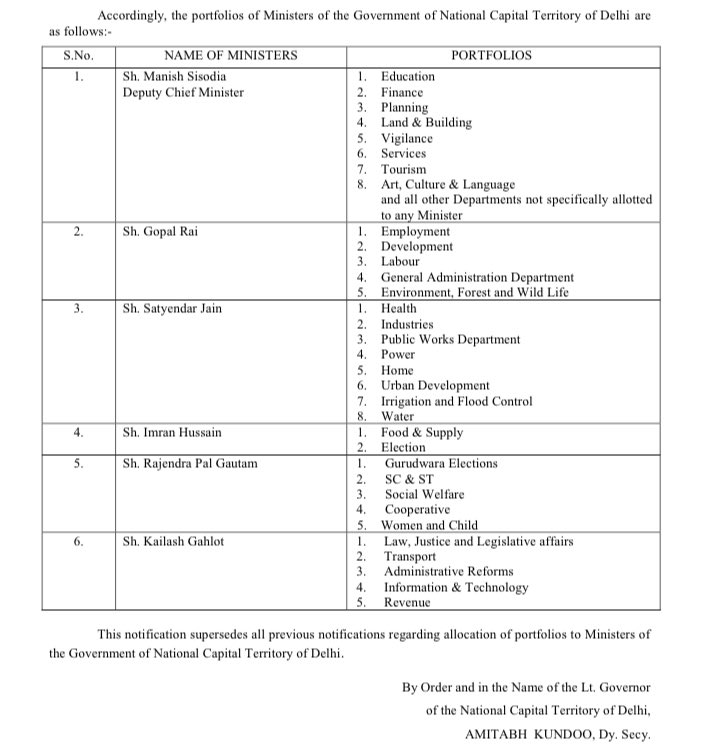 Met a delegation led by Sh Khenpo Konchok Rangdol for preliminary discussions on the development of the historical & archeological city of Shravasti associated with the life of Gautama Buddha: Hardeep Singh Puri – Union Minister 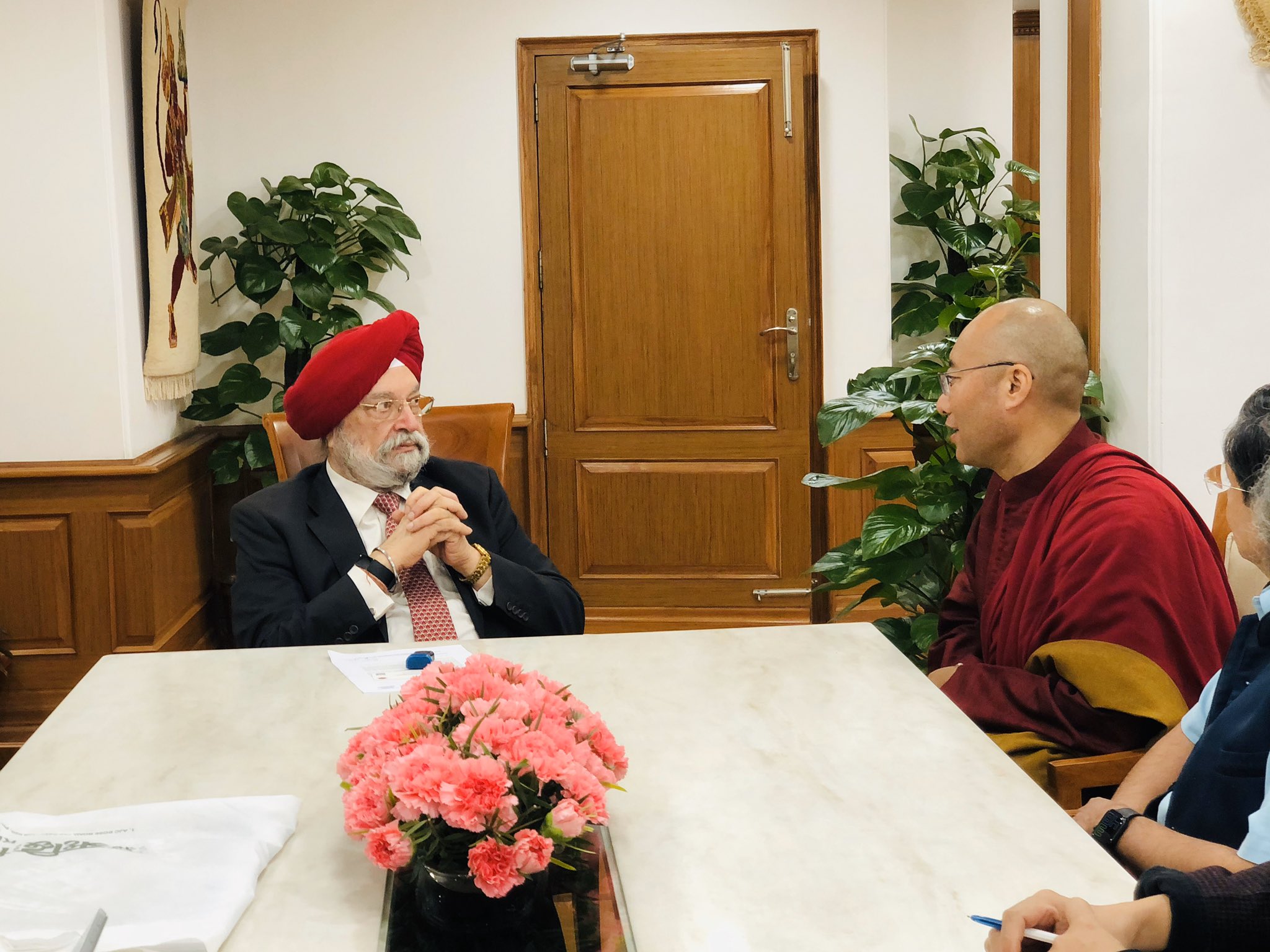 ‘I dedicate this Laureus Sport award to..’

‘We will fight for the people to..’ 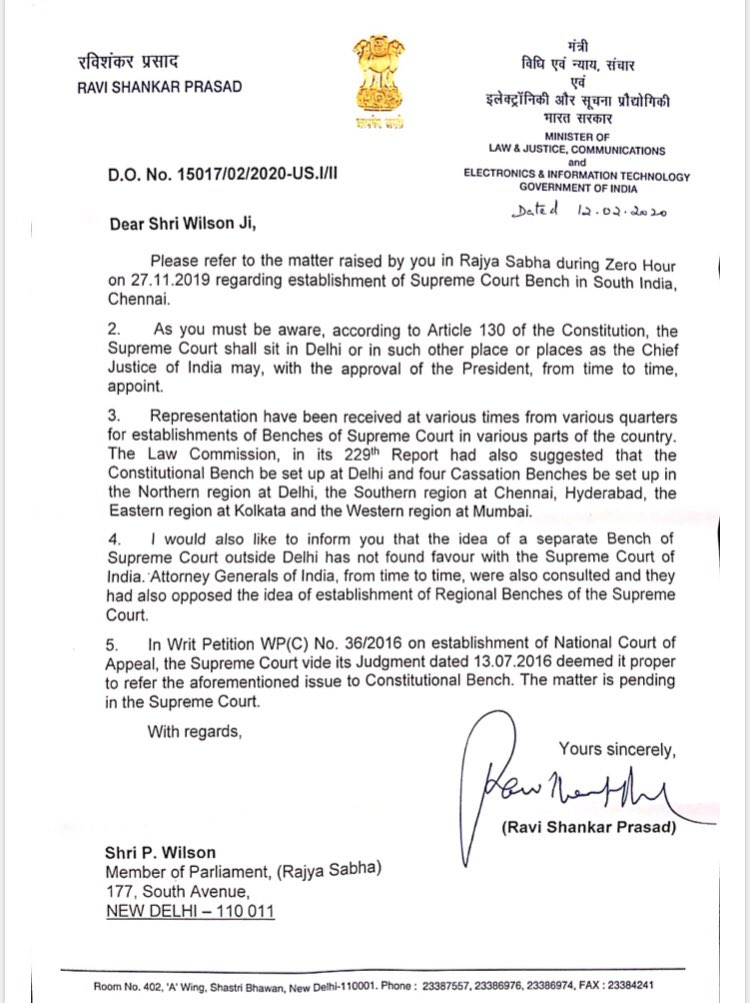 More than a 1000 delegates from over 100 countries were mesmerized by the display of various dance forms on the theme of #EkBharatShreshthaBharat at #CMSCOP13India.

Follow @PIB_India for all the updates from #CMSCOP13, the biggest COP ever. @PMOIndia pic.twitter.com/7TjvjggwXN